We all know that homeownership is key to accumulating wealth and building up generational wealth — plus a major part of achieving the American Dream.

But Black Americans have long been segregated and excluded from homeownership through a complex web of systems, widening the wealth gap that’s persisted for generations.

Laws and practices that have perpetuated housing inequality

🏠 Black land loss is essentially land being taken out from under people, and you might be surprised to learn that it remains an issue today through practices like tax sale laws and heirs’ property. It’s been estimated that Black Americans have lost tens of millions of acres of land since the Civil War ended in 1865 to a variety of factors, including government-sponsored measures.

Pop Up Art GIF by @molehill.

🏠 Government New Deal housing programs explicitly designed racial segregation through policy in the 1930s in both the North and the South:

🏠 Redlining was the discriminatory practice of refusing to back mortgages (and various other investments and services) in Black neighborhoods, as these areas were marked as “hazardous” or “high-risk” to investors. Unsurprisingly this led to segregation, stratification, and deepened economic disparities. Like covenants, redlining was outlawed by the Housing Rights Act of 1968. 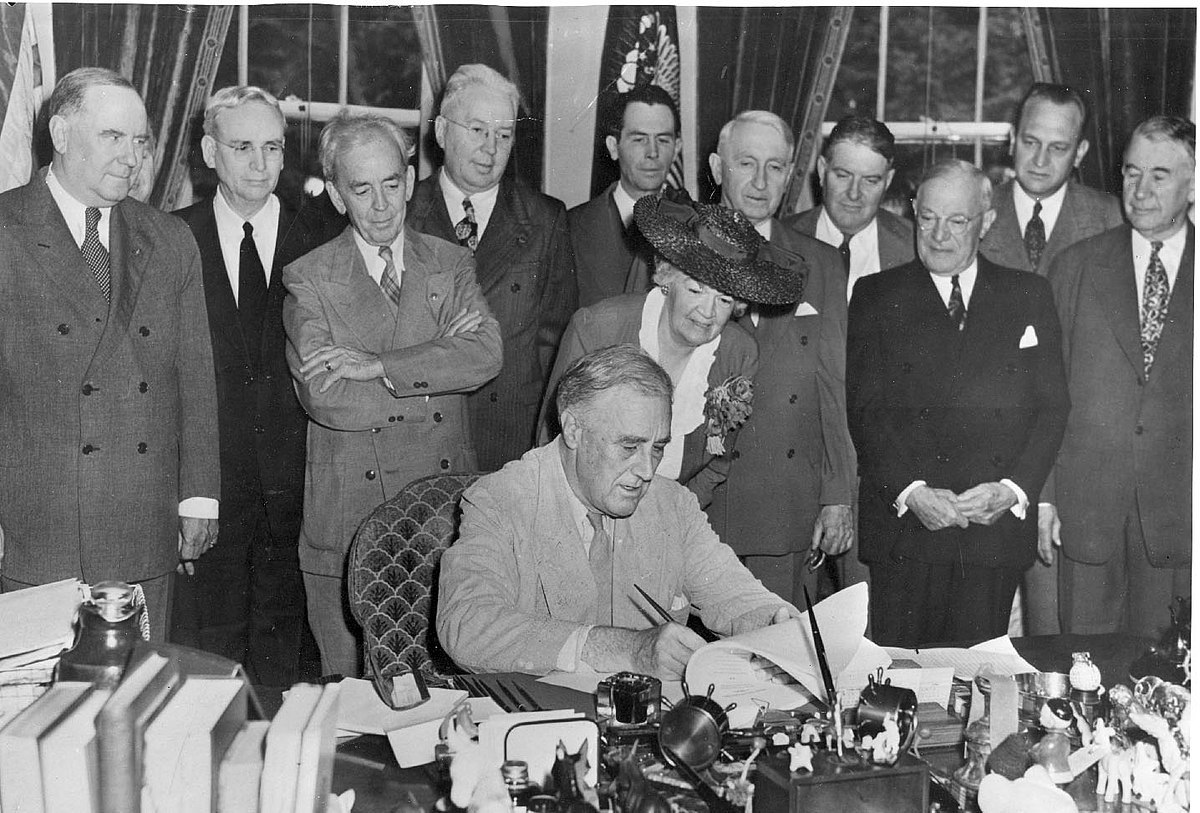 An example from history: the GI Bill

After World War II, President Roosevelt signed into law the Servicemen’s Readjustment Act (commonly known as the GI Bill) to reward soldiers returning from war with a number of benefits, including access to training, education and low-cost mortgages.

Although the bill was created for all veterans and did not explicitly allow for racial discrimination, the historian Ira Katznelson has argued that in practice it excluded Black veterans, especially for housing and business loans. That’s because loans were granted on a local level, in local banks at the discretion of (white) bank managers — so “in the South, the GI Bill functioned in a manner deeply consistent with white supremacy and racial segregation across the board,” said Katznelson.

☝️ Remember, this was the era of Jim Crow, where state and local laws allowed for racial segregation in the South and border states (and occasionally in the North too) — as well as exclusion from voting rights, education, jobs and other opportunities.

🔢 Of 67,000 mortgages insured by the VA under the GI Bill in New York and northern New Jersey suburbs, fewer than 100 went to nonwhites.

🔢 Just two of the 3,229 Mississippi home loans backed by the VA in the year 1947 were granted to Black veterans.

The GI Bill funneled roughly $14.5bn investment into veterans between 1944-1956, and has been credited with creating a huge middle class and triggering a major migration from cities to suburbs across America. Ultimately it created an enormous amount of wealth. But these benefits landed unevenly for white versus non-white veterans, systematically excluding Black Americans from access to home loans in particular, which are critical to amassing generational wealth.

There’s an intricate web of predatory legal mechanisms that make it difficult to pass down land fairly generation to generation and easy to lose it (particularly for rural land in the South). Here are some of the most common:

❌ Heirs’ property: if you don’t have a will in place, when you die your land will become co-owned by all of your descendants (irrespective of who lives on and works the land). This form of ownership is called heirs’ property. Over generations, it can get messy when property is split between dozens of descendants, due to partition laws (below). But it also prevents owners from arguably the greatest benefit of owning property: the ability to borrow against it, which is outlawed for heirs’ property. Heirs’ property is also exempt from certain government support, like disaster recovery funds.

❌ Partition sales allow any one owner to sell their share of the land, no matter how small that share is. That sale can then open up the land to being sold in its entirety by the court system, and lost by the family. This is often sparked by a distant relative with no connection to the land, or even initiated by developers who approach owners and actively try to stoke division between owners for their own benefit.

❌ Tax sale is where a county auctions off property because its owner falls behind on paying property tax. This is often triggered by land valuations (and thus taxes) being raised significantly by a tax assessor, so the tax burden becomes unreasonable. In some cases, assessors are in cahoots with developers who are eyeing the land and use this tactic expressly to buy the property.

This meticulously researched ProPublica article tells the stories of the Reels family’s fight to keep land in North Carolina that had been in their family for 100 years. The land was heirs’ property, and a distant relative managed to claim ownership of a waterfront portion of it and sell it to developers. Due to a series of legal maneuvers, the Reels brothers were ordered off the land and jailed for eight years when they refused to leave it. This happened recently, in the 2010s.

🔢 Black Americans have lost 12 million acres of land over the past century.

🔢 76% of Black Americans don’t have a will in place when they die largely due to distrust of the courts which can put their property at risk of becoming heirs’ property.

🔢 1/3 of land owned by Black Americans in the South is under the heirs’ property system.

🔢 An estimated $165 million of Hurricane Katrina recovery funds were never claimed because of title issues like heirs’ property.

Unless you have a legal background or resources to access legal support, it’s almost impossible to navigate these issues — especially when you’re up against aggressive developers with deep pockets. So Black families continue to lose their ancestral land at an incredible rate, meaning a loss of wealth, loss of generational wealth for future generations, and often also erasure of the historical and cultural heritage of an entire region.

Watch this episode of Netflix’s Explained: Racial Wealth Gap (16 mins) to get a better understanding of how systemic racism in housing particularly has perpetuated the wealth gap between white and Black Americans.

youtube.com • In partnership with Vox Media Studios and Vox, this enlightening explainer series will take viewers deep inside a wide range of culturally relevant topics, q…

The Great Land Robbery by Vann R. Newkirk II is a 2019 longform article from The Atlantic that outlines rural Black land loss in the Mississippi Delta from the 19th century to present. Newkirk makes the argument that the majority of Black land loss has occured since 1950 – !

The Center for American Progress’ special report on systemic housing discrimination is an excellent, data-filled look at systemic racism in housing.

Systemic racism has created a rigged housing system that’s excluded Black Americans from homeownership, and the generational wealth creation that comes along with it.