Understanding your privilege is often cited as a first and fundamental step in becoming an ally. Here’s what that actually means.

We love how Franchesca Ramsey, comedian, activist and YouTube personality, talks about privilege.

A lot of people get hung up on the word privilege. So, let me break it down for you nice and easy. Privilege does not mean that you are rich, that you’ve had an easy life, that everything has been handed to you and you’ve never had to struggle or work hard. All it means is that there are some things in life that you will not experience or ever have to think about just because of who you are.

It’s kind of like those horses that have those blinders on. They can see just fine, there’s just a whole bunch of stuff on the side that they don’t even know exists. 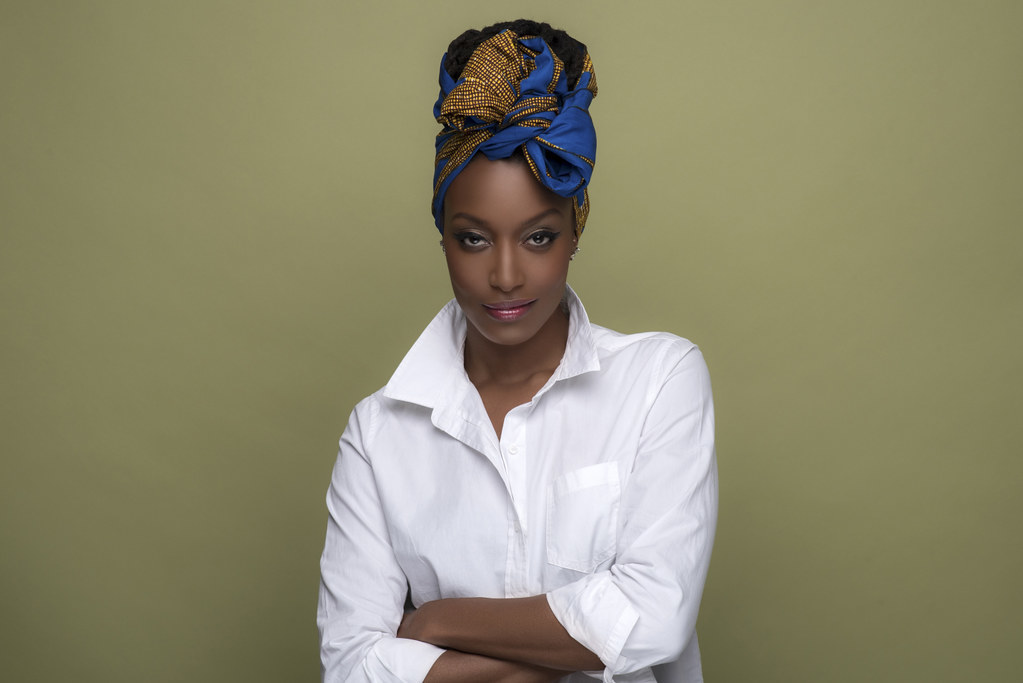 So, don’t think about your privilege as something to be guilty or hung up about. Just accept that people have it differently. We bet you have had a moment in your life when somebody seemed oblivious to your personal struggle and wished they had seen it more objectively.

Franchesca Ramsey in her YouTube video 5 Tips for Being an Ally.

We couldn’t have put it better ourselves!

✅ Accept that not everyone can do the same things as easily and with the same confidence as you.

✅ Think about your blindspots. Some people have worries you have never been personally burdened with so haven’t thought about. What sort of things might these be?

✅ Don’t lose heart and worry you will “never understand”. You absolutely can build empathy and learn about different experiences.

✅ Remember these blindspots when being an ally. Allow others to take the lead on telling those stories and challenge any assumptions you have.

✅ You can’t predict them all. Let a conversation partner point out where you are privileged without feeling like you’ve failed at being an ally. You just learnt something and broadened your world view. Neat.

✅ Ban yourself from giving frustrating advice like, “Why can’t you just…” (unless you are clearly inquiring about the exact difficulties they face that you don’t.)

💡 A top example of frustrating advice is male mentors telling their female mentees to “just be more assertive” to get what they want in the workplace, forgetting how women are penalised for doing just that!

Privilege is not about feeling guilty for what we have. So, why are we still accountable to use our privilege and be allies?

Because it’s easier for the in-group to make a change. The research backs this up.

Allyship might be sounding very heroic and magnanimous so far. But there’s a dark side.

Since fighting for justice is so important and so interesting, many people who want to act as allies actually overstep and do so for social gain.

“Performative” allies act with self-interest, such as wanting to be rewarded for being compassionate, progressive or intellectual.

In other instances, badly-behaved allies absorb the negative emotions of the situation or become guilty and grow visibly upset, angry or outspoken. The social gain here is that they become centre of attention!

Making a conversation that should be about other people’s issues about you is known as ‘centring yourself’. Here’s how to avoid it:

Privilege and Power: Pass the Mic