What makes you you? Probably too many things to count.

Our identities are complex. Put groups of people together and you’ll find all sorts of variety in what we are and what we do. In fact, scientists say that this variation between and within populations is exactly what helped humans evolve biologically and socially. 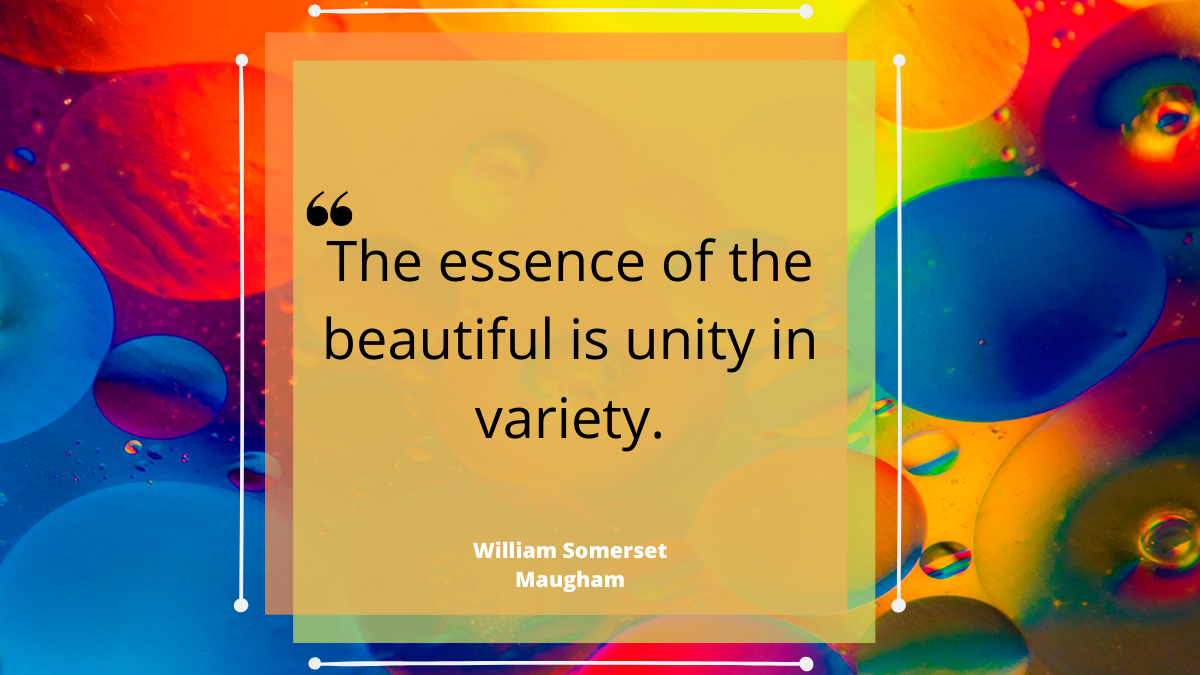 We call the variation diversity. And there’s a lot more to diversity than initially meets the eye.

One way to organize all the ways we are diverse is to consider two buckets that hold ‘inherent’ and ‘acquired’ dimensions of diversity. 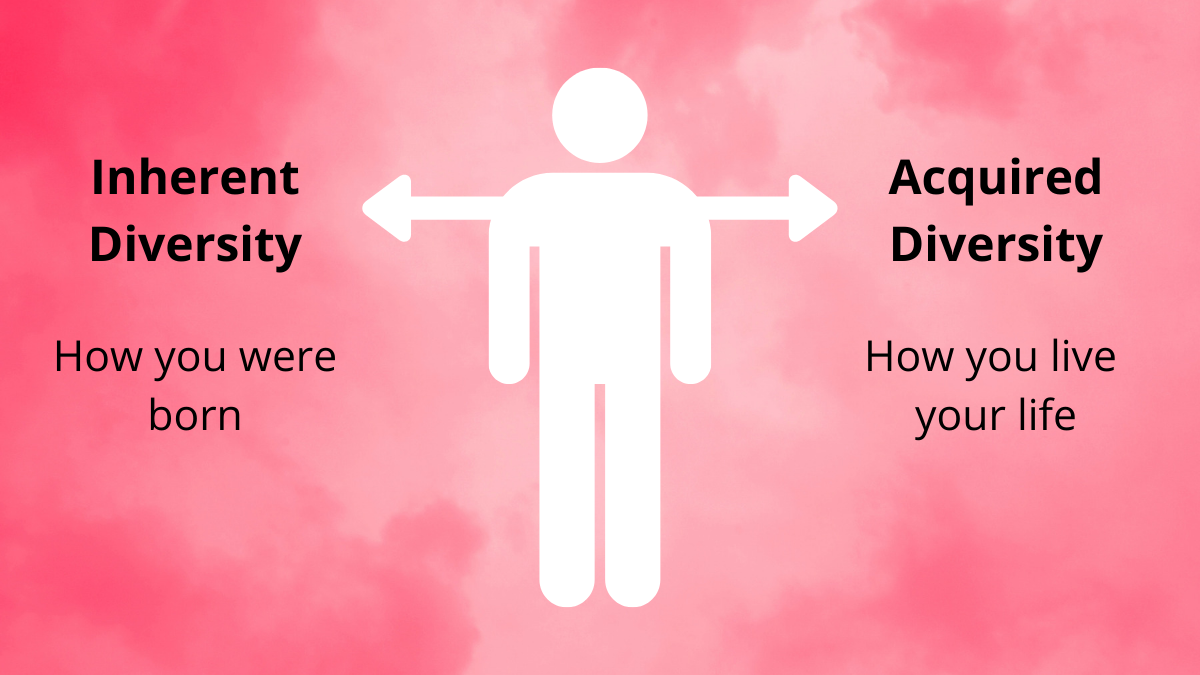 Inherent diversity is the range of traits that you were born with, happened to you and by which you are conditioned. They include the typical things we think of as identity such as gender, age, race, physical ability and sexuality.

Acquired diversity “is not who you are but how you act as a result of what you’ve experienced or learned”. It relates to personal experiences that help shape our world view and, alongside inherent diversity, contributes to the variety of perspectives that make diversity powerful.

Dimensions of inherent diversity include:

Dimensions of acquired diversity include:

These two buckets aren’t a matter of splitting hairs. It’s the way top researchers scrutinize teams for whether they have the diversity of thought for success.

Research from the Center for Talent Innovation (CTI) indicates that businesses need a combination of both inherent and behavioral diversity to maximize innovation and business performance.

How has 2020 changed the way we work? Hive Learning reports on the State of Diversity, Equity and Inclusion in 2021. 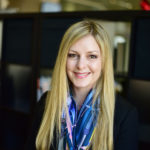